Well, it’s been a long time coming. I originally did these Starry Night inspired tile series in 2011 and then in sat in bubble wrap until earlier this Spring. I originally saw them as a wrap-around in a standard bathtub but the custom shower, we eventually went with, was much larger so I opted to cut off the ends to fit just one wall.

After the tile was done we had to wait many weeks for the custom glass shower doors. After waiting for our installer to find time in his scheduled but the door must have been dropped in-transit because while installing the tempered glass doors one half of the door just shattered into a million pieces while just holding it. I was tired of waiting to post this. So here is our new bathroom sans the mirror and half the glass doors.

Roger’s Helper at Pratt on the News

Cheryl Matson showed how she uses flame working to create a small glass fish on TV.

Cheryl Matson of the Pratt Fine Arts Center works on a portable flame working station to demonstrate how to make a glass fish before diving into other courses held at the center. Cheryl Matson took a break from the Roger Parramore class I attended to appear on a Seattle morning show. Great class and great teaching assistant. 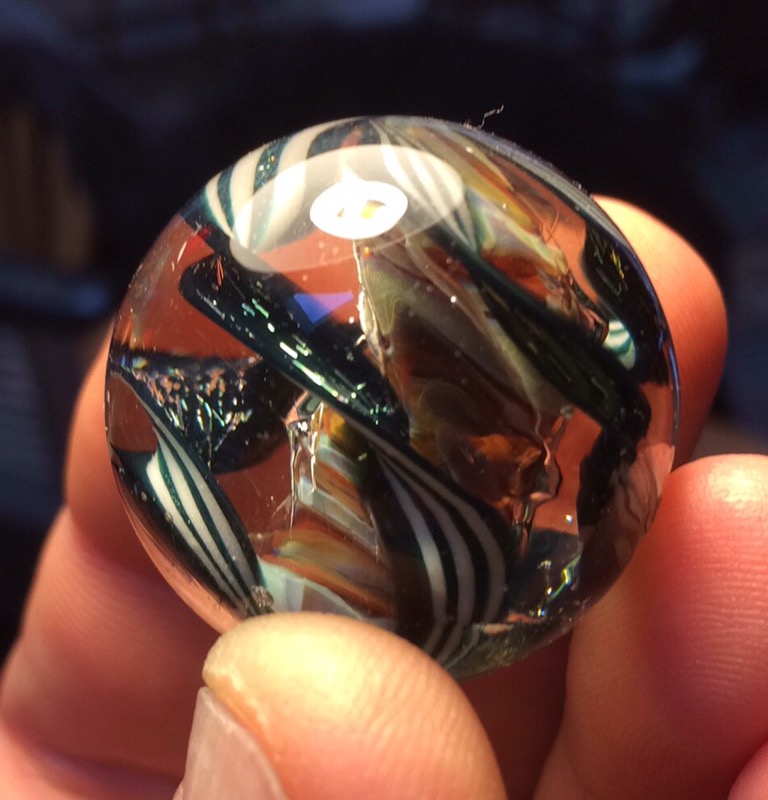 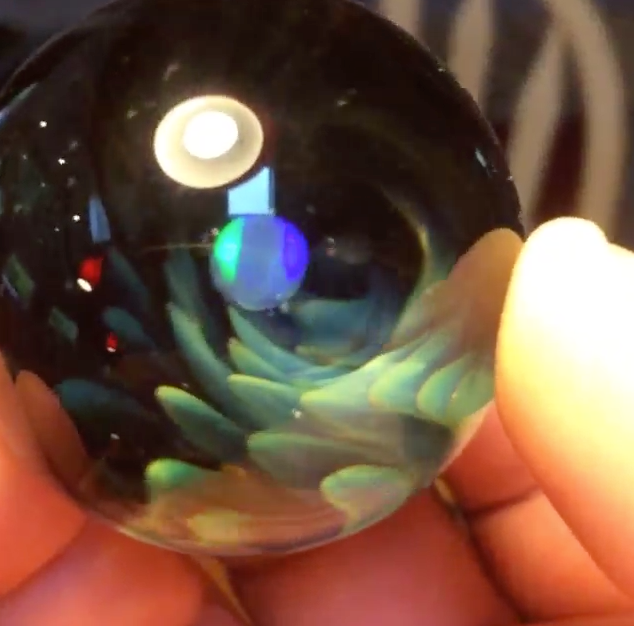 Opal fume marble I did. 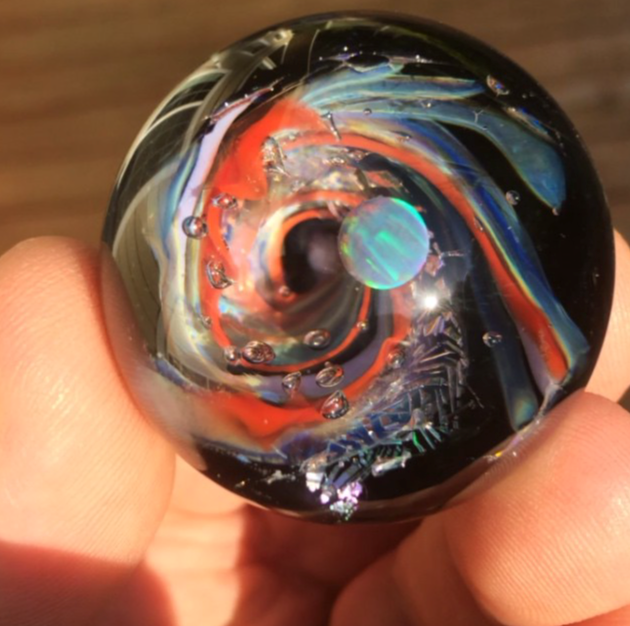 Another of my opal vortex marbles.